This year, the Chuseok 추석 holidays in Korea will fall on Sept 8, but it will be observed from 7-9 Sept 2014.

Some of you may wonder: what's the Chuseok holidays?

Well, in Singapore, we have the Mid-Autumn festival in the lunar calendar of August, which coincides with Chuseok though there's no public holiday.

In Korea, the Chuseok holidays is the major harvest festival originally known as Hangawi (한가위), which means "The Great Middle (of Autumn)" from ancient Korea. In this holiday, I remember seeing a mass exodus of people from Seoul back to their hometowns, carrying Hangwa 한과 (Korean sweets and pastries) and lots of fruits, money gifts for their parents/relatives. They are also supposed to give offerings to their ancestors and pray. (Some Christians in Korea choose not to do so)

In short, what I love about Chuseok:
- the long holidays (I usually visit Singapore for a week or so during this holiday period and it seems harder for Korean bosses to say no too since no one is going to be around)
- 송편 Song Pyeon (Essentially Korean mochi with fillings like honey, green bean paste. I really love the honey ones!)

- More money (Major Corporations in Korea tend to give out this semi bonus 귀성비 (Gwiseongbi) at Chuseok; literally it means the travel money. (I'm not sure if the smaller firms do, since I've only worked in the big firms) On a sidenote, I do suspect the reason why Korean firms tend to have lower turnover rates than Singapore is: they know how to dangle small carrots every 2-3 months in a year. The pay system is like:
Jan-Feb (Seollal bonus) (1.5k plus..?)
Feb-Mar (Profit Sharing ----> Super big bonus)
Jun (Profit Incentive : PI) (1.5k plus..?)
Sept (Chuseok bonus) (1.5k plus..?)
Dec (Profit Incentive) ((1.5k plus..?)

My coworkers in Samsung seem to be stuck there forever even though the working culture is largely harsh (military like) and non-female friendly.

Some of us foreigners would take the chance in Chuseok to "escape" (?) to other countries like Europe, the US, Japan, China for a short respite.

The cliche goes : When in Rome, do as the Romans do

So, for us Singaporeans who are thinking of doing the same during September, and escape to Korea, here's some ideas on how to dress like the locals in Korea: 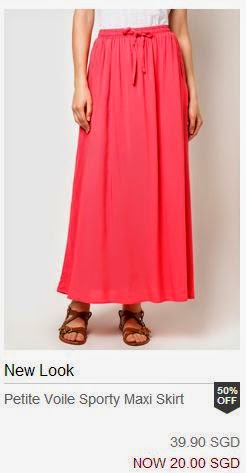 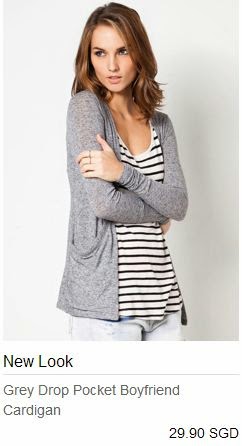 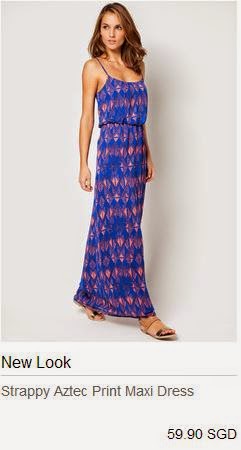 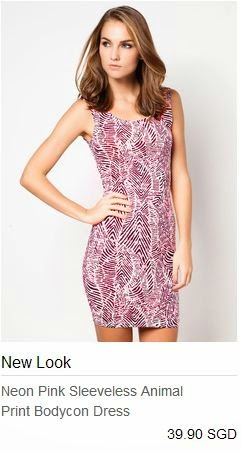 Or, if your aim is to be mistaken as a Japanese tourist in Korea instead, here's a sure-fire way to rock the ilbonin (일본인) look: 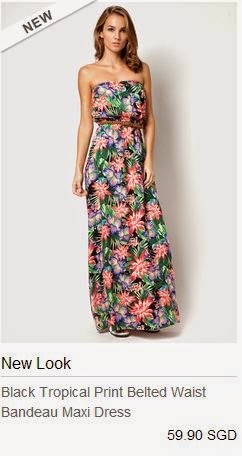 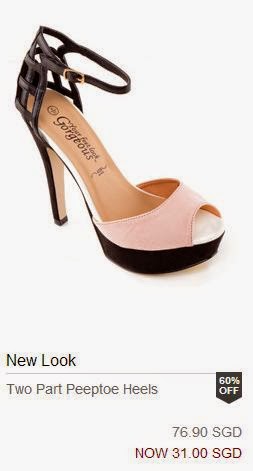 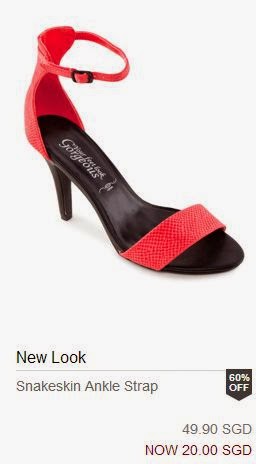 All these lovely stuffs are available on my favorite trusty online store ZALORA and the brand tinyceci is looking at today is NEW LOOK (a British global retailer) ^^ I think their stuff are reasonably priced and they have lots of cute stuffs!

Posted by tinyceci at 7:58 PM No comments:

tinyceci
Founder of SOCK MEDIA and So Cool Korea. this tiny girl loves fashion. she recreates pretty expensive looks for cheap. she also loves finding good but inexpensive beauty products. trained for such frivolous activities through living in korea for 6 years and counting. 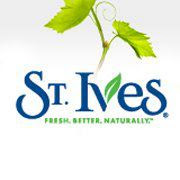